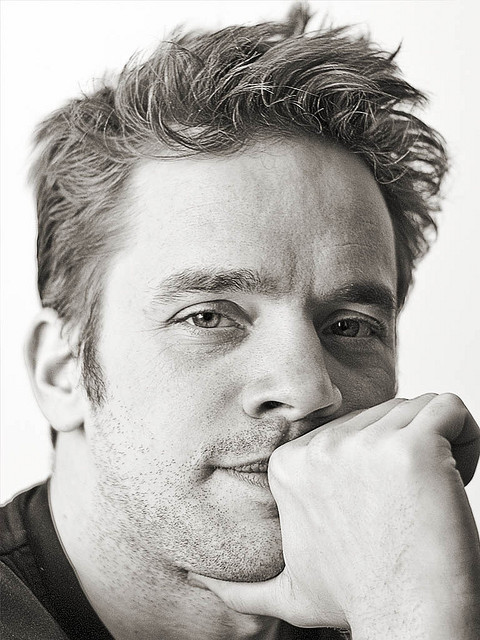 Foreskins are functional. Most parents wouldn’t knowingly cut off a functional part of their infant’s body. In fact, it’s illegal to cut off the majority of infant body parts, excluding foreskins. However, most people aren’t quite aware of the function of the foreskin, assuming that it’s just a piece of skin. What they don’t realize is that piece of skin is there for a reason.

The male prepuce, commonly referred to as the foreskin, has a high concentration of blood vessels, nerves, nerve endings, muscle layers, and skin.

Muscle layers protect the urinary tract from contaminants, thereby decreasing urinary tract infections. At the same time, the foreskin covers the glans of the penis, protecting it from abrasion and irritation, and keeping it moist, making it more sensitive to stimulation. The foreskin also contains glands in the skin which work to keep the penis clean. Similarly, there are glands which produce antibacterial and antiviral proteins which protect against infection. The pH of the foreskin also cultivates beneficial bacteria; without beneficial bacteria, men are at a higher risk for UTIs.

The foreskin contains approximately 240 feet of nerves and 20,000 nerve endings. Logically speaking, the loss of such can have a dramatic effect on sexual pleasure later in life. Three feet of veins are included in the foreskin, along with up to 80% of the penis’s skin. Altered blood flow due to scar tissue can affect urinary tract flow and result in more UTIs.

Removal of skin and veins affects erections. When a penis becomes erect, it grows in size due to blood flow. Removal of the foreskin does not allow the erect penis to become fully erect outside the body, effectively shortening the penis and at times causing pain or discomfort for the man. During intercourse, a man’s foreskin allows the penis to move in and out without abrasion, making intercourse much more comfortable and pleasant for his partner.

Foreskins serve many roles. Say no to circumcision and protect a healthy body part.

8 thoughts on “Foreskins are Functional”